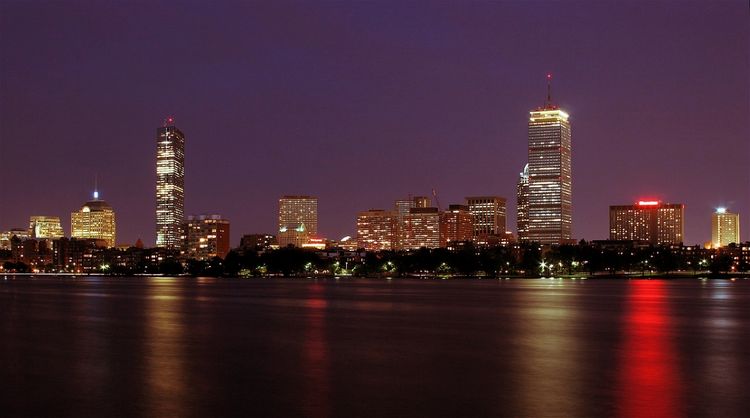 Esomar’s “3D – Digital dimensions” conference in Boston was the 9th in a series of what started out as an event dedicated to online panel research in Budapest in 2005. While the technological backdrop of the event has changed significantly since then, sharing case studies and best practices in order to arrive at a better understanding of the applicabilities and limitations of online research, is still at the heart of this conference. So is the scientific method still at the heart at what we do, at least if you ask this year’s conference chair, Mike Cooke.

Introducing the programme, Mike argued that Chris Anderson, then editor-in-chief of Wired Magazine, was wrong when he suggested (in 2008) that the data deluge was making the scientific method obsolete. Rather, Mike echoed recent calls for adding Veracity to Big data’s 3 V’s: Volume, Velocity and Variety. Going through the variety of topics included in the conference programme, Mike concluded that “liquid times call for liquid research”, presumably with a reference to Polish sociologist Zygmunt Bauman’s writings on the endemic uncertainty of our modern times.

Indeed, the topics of the papers that were presented in Boston, spanned widely across the 3 dimensions; Online, Social Media and Mobile. From online market research communities (MROCs), social media research and big data to mobile qual. If there was a recurring motif this year however, it would have been mobile. While you may have heard the phrase “this is the year of the mobile” several times already in the past few years, there’s no doubt that the pace of change has increased and that – with the risk of crying wolf once too often, the current proliferation of smartphones is set to change the game in many an industry, including market research. While the opportunities of both analytics and mobile research are both evident, several and diverse, the limitations are probably less obvious. In that light and acknowledging that I won’t have enough lines here to account for the entire conference, it seems appropriate instead to highlight just a couple of counter-intuitive stats that were presented in Boston.

The first one is this: The use of real-time analytics by Fortune 1000 companies is in decline. Yes, decline. According to a paper presented by MixRank, in only two quarters (Q4/2012-Q1/2013), the usage declined from 44% to 35%. The authors hypthesizes “that the immense volume of data generated by a real-time stream is overwhelming for marketing departments at large companies, creating more noise than signal, rendering the data useless.”* The need for further research is clear, but this certainly does hint back on the calls for veracity in big data and reminds us of McKinsey’s (2011) projections on the future shortage of staff with deep analytical talent.

The second stat that lifted the eyebrows of this author, was that a mere 8% of mobile survey responses are taken outside the home/work/school. There are several factors in the concerned study by AOL and Vision Critical that one could hypothesize would have contributed to this low figure; the average survey length, the fact that the group was assigned to answer the survey on mobile (rather than self-selected to the mode) etc. Nonetheless, the data still suggests that mobile may not be as “mobile” as we’d like it to be, at least when it comes to answering surveys. In hindsight, this conclusion perhaps isn’t that suprising. After all, when you use your phone on the go it is often for media consumption or more practical purposes (maps, search, purchase). You’re unlikely to take a 10 minute survey in the midst of your daily commute or while shopping for dinner. For one thing then, adding a geo-location layer to your survey data will have less relevance than you might have imagined.

I’ll leave you with these tidbits, but if you’re interested in a more thorough account of the conference, do visit Esomar’s Research World Connect site where my favourite conference blogger, Jeffrey Henning, has done a great job of summarizing every single presentation in Boston.

Florian was previously working as a Marketing Manager at Norstat.

View all Posts by Florian Tress

Thanks for subscribing!
In order to complete the subscription, please check your inbox and click on the link in the email we have just sent you.
Stay up to date!
Follow us on:

Stay up to date!